A former editor who survived childhood sex abuse and later cancer has published his second book of poetry.

Since then, he has used writing as a form of therapy and published his first paperback book ‘The Hill – Songs and Poems of Darkness and Light’ in 2014.

Nic, who edited the Argyllshire Advertiser, Buchan Observer, Galloway Gazette and Denbighshire Free Press over the course of his career, has now released ‘Another Hill – Songs and Poems of Love and Theft’. 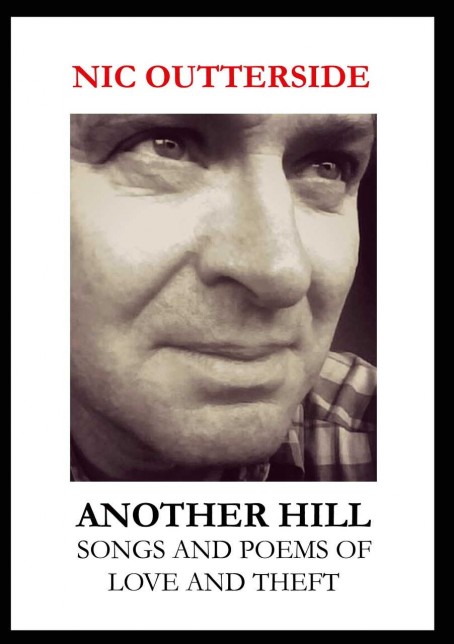 Said Nic: “When I released The Hill in November 2014, I was struggling to get back to a life of sorts and fighting my way out of the corner.

“I am still really proud of that work… it is certainly raw and maybe at times too personal. I now view it as less as an anthology of songs and poems, and more as a document of my life.

“By the middle of 2016, I was more than halfway through writing a raft of poems for the new book and by this time I was out of the corner, and still fighting.

“But by the time all the work for Another Hill – Songs and Poems of Love and Theft was concluded I was so far out of the corner you won’t find me… I have at last found my way home.

“I am so grateful to my close family and many friends who have given me support, inspiration and encouragement over the past five years.”

The book, priced at £2.20, is available on Amazon Kindle here.