A former regional daily journalist has returned to his old patch to take up a sporting public relations role.

Bristol City Football Club have unveiled Dave Barton, who was rugby correspondent at the Western Daily Press from 1996 to 2002, as their new head of communications.

After leaving the Bristol-based WDP in 2002, Dave went on to hold a number of PR positions with the Rugby Football Union, including national media manager and later senior communications manager for the England team.

He also served as media manager on the British & Irish Lions’ 2013 tour of Australia, and became head of communications for the Lions in 2016. 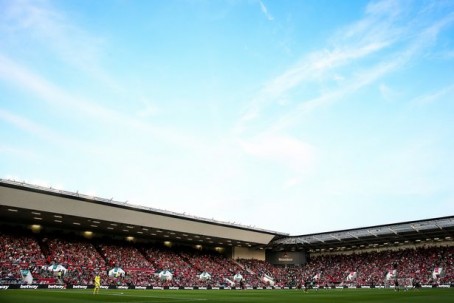 Dave replaces former head of communications Adam Baker, who held the role for 17 seasons and left the club earlier in the summer.

Bristol City chief executive Mark Ashton said: “Dave is a highly experienced and skilled communications professional who has worked at the very top level of team sport and we are delighted to have recruited him.

“Dave will bring valuable expertise to Bristol City’s communications and we are looking forward to welcoming him on board for the start of the season.”