Editor and business editor bow out after 49 years combined service 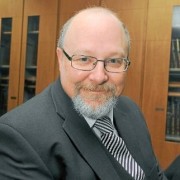 As previously reported, Express & Star editor Keith Harrison is stepping down after five years in charge and 25 years at the Wolverhampton-based title.

Also bowing out today is business editor Simon Penfold, who leaves the paper after 24 years, the last seven of them in his current role.

Simon, pictured, first joined the paper as a reporter in 1994 and has worked on its business desk since 1997. He began his career in journalism at the East Anglian Daily Times in 1980 and also had a six-year stint at the Hull Daily Mail before joining the E&S.

Corin Crane, chief executive of the Black Country Chamber of Commerce, paid tribute to both men in a post on LinkedIn.

He wrote: “They have both been brilliant partners to the Chamber of Commerce and to the wider business community, championing local business issues, raising the profile of our local success stories and holding decision makers to account.

“They were a huge part of the success of last year’s Business Festival and I imagine there are businesses across the Black Country who have worked with them in a similar way over the last 25 years.”

Dudley MP Ian Austin also tweeted that he was “very sorry” to see Keith go and described him as “a brilliant editor and great champion of the Black Country.”

Preston North End supporter Keith tweeted: “Many thanks to @tim_spiers_Star @Wolves and @rubendsneves_ for this brilliant memento. I’m PNE to the core . . . but proud to be an honorary Wulfrunian.” 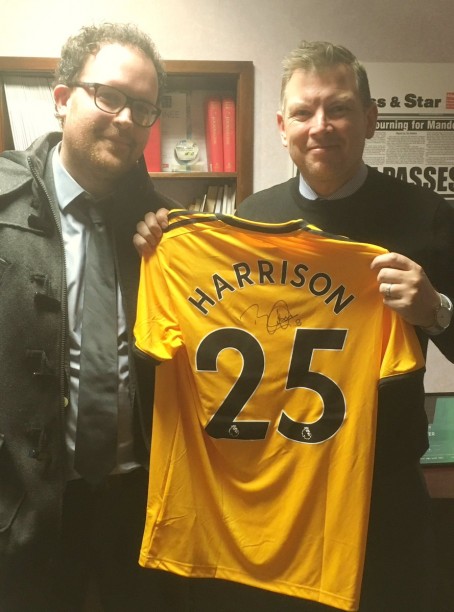