A daily-turned-weekly has celebrated its 125th anniversary with a party at a theatre which is marking the same milestone.

Both the Lincolnshire Echo and the New Theatre Royal, in Lincoln, have marked a century-and-a-quarter in business this year.

Colleagues, former employees and supporters of both the Echo and theatre were invited to the party at the theater, which included a special screening of Baz Luhrmann film Moulin Rouge.

The first edition of the Echo was published on 31 January 1893, after businessmen William Cottam and Samuel Burrows arrived in Lincoln from Preston and set up the newspaper, with the theatre being founded 11 months later. 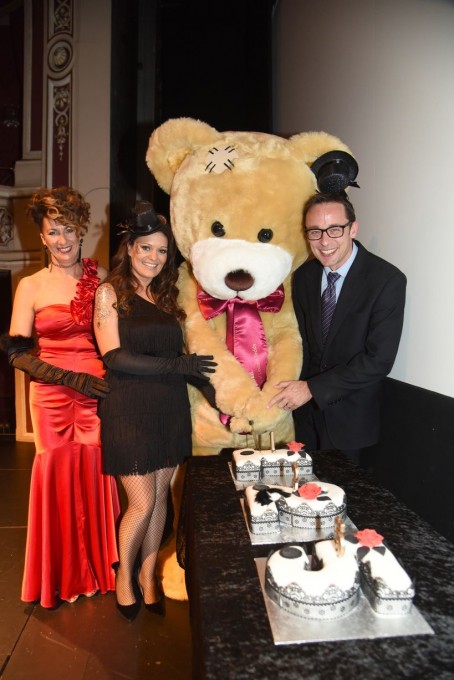 Attendees at the joint party

The Echo was a daily publication until 2011, when it turned weekly.

Adam Moss, digital editor for Echo publisher Lincolnshire Media, said: “It was a lovely night and really great to see former colleagues, friends and supporters of the Echo over the years.

“We’re really grateful to the management and staff at the New Theatre Royal for hosting the event.

“Both our newsroom and the theatre are looking forward to a bright future – here’s to the next 125 years.”