A regional daily has apologised after publishing an inaccurate planning story based on information provided by a campaigner objecting against the proposed development.

The North Wales Daily Post ran a story in December last year which reported that an emergency meeting had been called to discuss a planning application to turn a former pub into a holiday home in the village of Garndolbenmaen.

However, the Post had been supplied inaccurate information by a campaigner in the village, who had claimed the disused pub would become a holiday home.

The story prompted a complaint to the Independent Press Standards Organisation by Liz Sutcliffe, who said there was no such plan. Instead, the planning application was for change of use to a residential property. 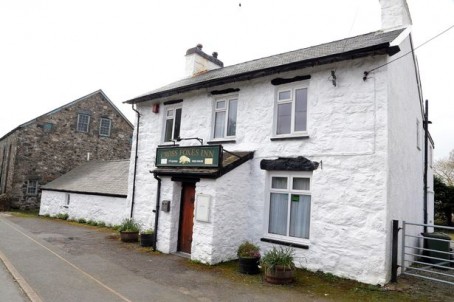 The pub is not set to become a holiday home

In response, the Daily Post said that the information the article was based on had been provided by a campaigner, and was published in good faith.

It added that it had tried to contact the complainant for her version of events, but she did not want to speak.

Following IPSO’s investigation, the Daily Post said it was happy to amend the online article to reflect the fact that there was no intention for the pub to be turned into a holiday home.

It also offered to append a footnote to the online article as follows: “A previous version of this article suggested that planning permission had been submitted for [the pub] to be turned into a holiday home.

“We would like to make clear that this is not the case and that the plans are for residential use only, and apologise for any inconvenience caused.”

The complainant said this would resolve the matter to her satisfaction, and the full resolution statement can be read here.