A regional daily has apologised for using a photograph of a driver having a medical episode at the wheel to accompany a story about reduced speed limits.

Lucy Wyman claimed the Dorset Echo’s use of the photo, showing a fatal accident in which her father was involved, implied that the crash was a result of dangerous driving.

In a complaint to the Independent Press Standards Organisation, she said that she had complained to the newspaper in 2013, when the image was first published, about its publication and the conduct of the journalist and photographer involved.

It was used again in an article 20 October 2017, which reported Dorset County Council’s regulatory committee had voted to recommend reducing the speed limit on a road in Weymouth. 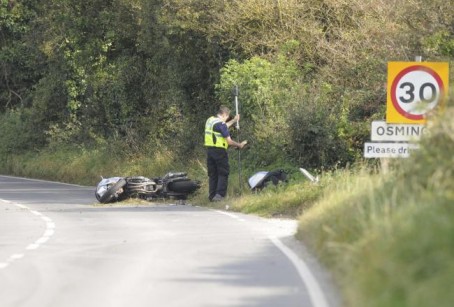 An image of the road in question, which replaced the initial photo used by the Echo

The 2017 story included a comment made by a representative for Dorset Highways, who had said that “the road had a history of collisions with seven accidents in the last five years, of which at least two were serious”.

The complainant said that the re-publication of the image was in breach of Clause 4 (Intrusion into grief or shock) of the Editors’ Code of Practice.

The Echo said that the reporter who included the image in the article was a relatively new member of staff, and that he was unaware that the picture had previously been subject to a complaint.

The newspaper added that once it was made aware of the complainant’s current complaint, it removed the image from the online article and marked it in its library with a note that it should not be re-published.

During IPSO’s investigation, the newspaper offered to publish an apology to the complainant, which resolved the matter to her satisfaction.

IPSO made no adjudication on breach of Code, and the full resolution statement can be read here.