A fresh appeal has been made to get a football club to lift a ban on two regional daily journalists which caused the newspaper to boycott press facilities at matches.

The Teesside Gazette has urged Middlesbrough FC to open a dialogue in a bid to resolve the situation, which has also led to the paper declining to publish quotes from club management or players.

The Gazette says no formal explanation has ever been provided by Middlesbrough and, although its other reporters are still welcome to attend press conferences and use the press facilities at the club’s Riverside Stadium, the paper says it “objects” to the policy. 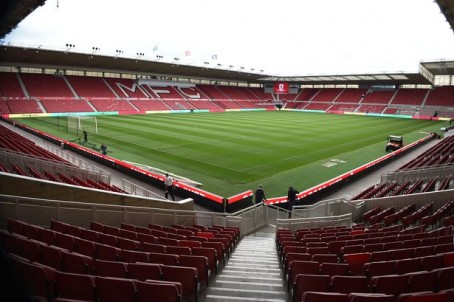 In an update on the situation for readers, marking six months since the saga began, the Gazette said: “It is true that [Gazette sports journalists] Anthony Vickers and Philip Tallentire are still welcome to attend press conferences and use the press facilities at the Riverside, but the Gazette objects to MFC deciding which of our journalists can report on its activities.

“The same would apply if a local council, police force or health trust attempted to impose similar restrictions. Independent publishers must be free to make their own editorial decisions.”

The Gazette says it has contacted the club “at all levels” in an attempt to resolve the matter, and continues to send at least two reporters to cover each game.

The paper added: “We remain eager to resolve the dispute so we can provide the best possible service to our readers. We would welcome any opportunity to work with the club to resolve the current situation.”