Daily digital editor ‘overwhelmed’ after opening up on chronic illness

A regional daily journalist says she is “overwhelmed” after going public on her battle with a chronic illness which caused her to need the toilet up to 60 times per day.

Hull Daily Mail digital editor Jenna Thompson, pictured, has received “hundreds” of messages of support after opening up about her experience of living with interstitial cystitis for the last 13 years.

In a piece for the Mail, Jenna said it had taken her a long time to “find the confidence to speak about it publicly”, despite being a journalist for more than 10 years.

In the piece, the 31-year-old revealed she had been left “pretty much housebound” by the condition at its worst, and she still has to travel to Sheffield once every week or two to have a treatment instilled directly into her bladder through a catheter. 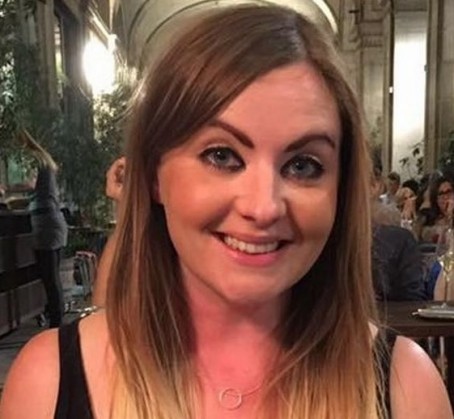 Jenna wrote: “When the condition flares up – which can last from hours to weeks at a time – I will most likely be doubled over in pain, unable to sit, walk or leave the house and the only slight relief comes from a hot bath and some very strong painkillers.

“Although it’s hard sometimes, I try to be positive. This is just the hand I’ve been dealt and I have to make the best of it – and there are so many people in the world who are worse off than me.

“Thanks to the support of a lot of people, I live a pretty normal life. I have a full-time job I enjoy very much, I love to travel, and have a brilliant boyfriend, family and friends.”

Speaking about the reaction she had received to the piece, Jenna told HTFP: “I was really nervous about publishing something that is so private but I really felt it was important to try and start a conversation around what is essentially a hidden illness, but one that can cause so much pain and disruption.

“Since the story went live I have had hundreds of messages from people all over the world who either suffer from the same condition or know someone who does.

“I never expected the reaction it has had and it has been completely overwhelming. It has made me feel less alone and I hope it has done the same for others. I also hope that it encourages anyone who has similar issues to seek help, as it does get better.”