A regional daily editor says a journalist’s weekly column has ended after almost 22 years because it is “not particularly popular” with readers.

John Philpott had supplied a column to the Worcester News for more than two decades on a freelance basis.

However, the regular piece has now ceased as part of a revamp of the News’s features output.

John has worked for a number of regional newspapers, including the News, in a career which has spanned almost five decades. 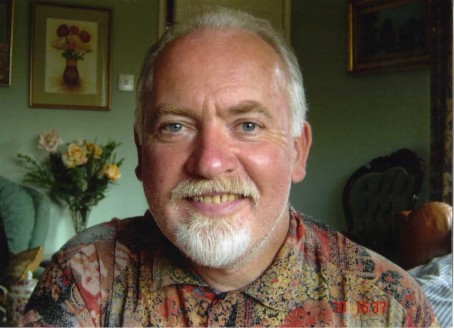 Worcester News editor Michael Purton told HTFP: “As part of a revamp of the features sections in the Worcester News, and to increase the amount of news articles in each edition of the newspaper, we decided to bring an end to freelance contributor John Philpott’s weekly column along with a number of other regular articles which, reader feedback showed, were not particularly popular.

“I’d like to thank John for his service to the Worcester News.”

However, John has claimed “number crunchers” were to blame for his departure.

The 68-year-old told HTFP: “Taking into account the number of Worcester’s establishment figures I have annoyed down the years, I must admit to being surprised that I survived this long.

“During the early days, there was a determined bid by the local Labour group to strangle the column at birth over a piece I wrote about an attempt to concrete over a much-loved park in the city.

“Thankfully, it failed – as did the concreting. But the incident showed that then, as now, Labour’s instinct is to stifle dissent.

“But having said that, I’ve also annoyed quite a few Tories in my time, including one very high-ranking individual who tried to knobble the then editor over several columns I wrote supporting a businessman’s attempt to save a Worcester theatre from closure.

“My column embraced numerous topics and talking points around Worcester and I was all set for another 22 years, but there you go.”

John said his “new-found freedom” will allow him to concentrate on publicising my second book titled Beef Cubes and Burdock, a memoir of a childhood spent in rural Warwickshire during the 1950s and early 60s.

He added: “Beef Cubes and Burdock is both a lament and a celebration of a vanished landscape, a lost way of life, and a depressingly vastly diminished bio-diversity.”

The book is published by Austin Macauley, and can be bought online, from booksellers or direct from the publisher.