A city homes and lifestyle magazine is set to relaunch complete with a new name after 19 years in print.

Your Move has been rebranded as YM Liverpool, with the magazine saying the change gives it a “new look and a strengthened identity”.

The magazine will come out under its new name on 23 March, offering content on architecture, heritage, arts music and food, as well as other features.

Founded in 1999, it is currently edited by Natasha Young, who began her career on the Southport-based Champion newspaper series. 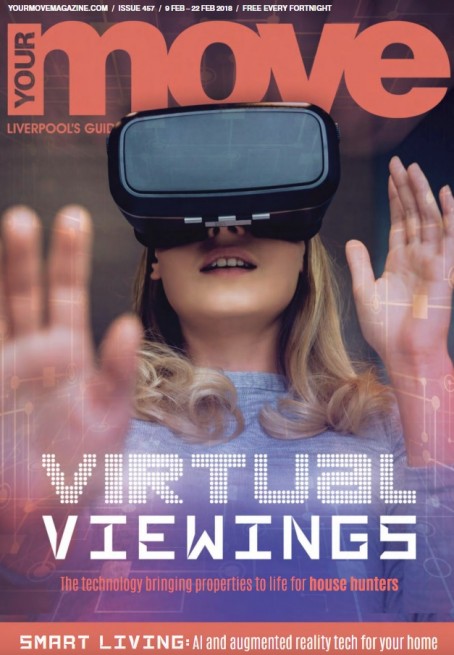 She said: “This bold transition into the monthly YM Liverpool magazine brings a hugely exciting time for the publication.

“After months of hard work across our editorial and creative teams, in partnership with the publishers, we believe we’ve created a new name and look for the magazine which truly reflects the strong, Liverpool city region focused content within it.

“Now all that’s left to reveal is the new branding itself and our first monthly edition under the new name and we can’t wait.

“We hope our long-established audience loves the changes as much as we do.”