A former senior production manager with a regional publisher has died aged 50 following a battle with leukaemia.

Tributes have been paid to Steve Newman, who worked for the Midland News Association for narly 30 years.

Steve had originally joined the company, which publishes the Shropshire Star and Express and Star, as a production operator in 1986 and was involved in many projects across the group.

He was also a keen golfer who organised a regular Ryder Cup-style golf competition between the Express & Star and Shropshire Star, captaining both teams at different times. 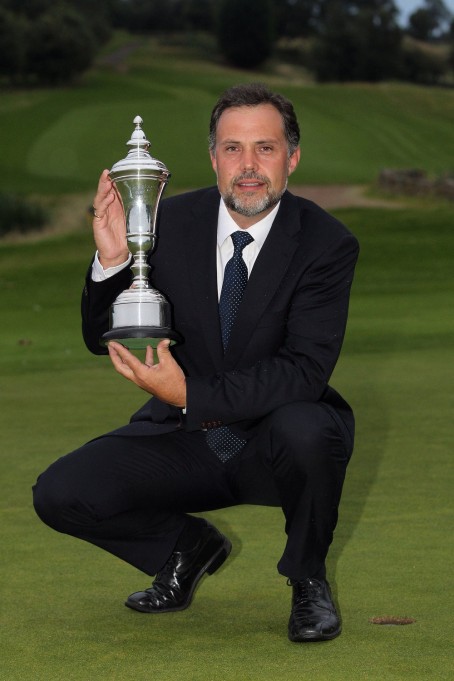 Steve, from Shrewsbury, was promoted to deputy production manager in 2003 and was also health and safety officer for Shropshire Newspapers.

In 2008 he transferred to the Express & Star at Wolverhampton and was promoted to operations manager.

Danny Saxon, MNA operations manager, said: “The overriding thing with Steve was that he was just so helpful and would always go out of his way to do anything for anybody.

“In his roles later on in his career he was around every department and got to know pretty much everyone throughout the business, and everybody loved seeing his little cheeky smile when he came into the office.”

His funeral is to take place on Wednesday 13th December at 12 noon at St. Giles Church, Shrewsbury.