A group of regional dailies have signed up to an international project aimed at fighting fake news.

Trinity Mirror titles the Birmingham Mail, Liverpool Echo, Manchester Evening News and Wales Online are among those to sign up to The Trust Project, which has been set up to help readers judge the credibility of news websites they have never previously visited.

Sites which have signed up to the project will now feature clickable “trust indicators” which allow readers to explore further information about the news outlet in question. 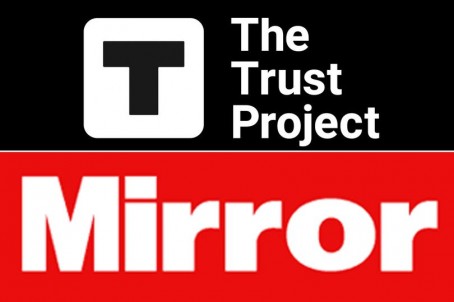 They also offer detailed on what type of information people are reading – whether it is news, opinion, analysis or advertising

Other organisations to have signed up include the Washington Post and The Economist.

Andrew Tenzer, head of insight at Trinity Mirror, said: “The build up factors leading to recent politics events such as Brexit and the general election are so seismic, they’ve had a much wider reverberation across society. In fact, we are witnessing an on-going societal shift in people’s mind-set.

“With the British consumer feeling they can trust almost nothing, brands and advertising are not immune from the breakdown in trust across the UK.

“Our research revealed everything, and everyone, has to work harder to gain trust. When presented with new information, the default position is one of scepticism and even cynicism.”