An independently-owned weekly newspaper has moved into a new town centre office.

Staff at the Rotherham Advertiser have transferred to a new headquarters on Howard Street, in the Yorkshire town.

They had previously been based on Wellgate, but the the newspaper says the Howard Street building is “more modern and central”.

There is less than a five minute walk between the two sites. 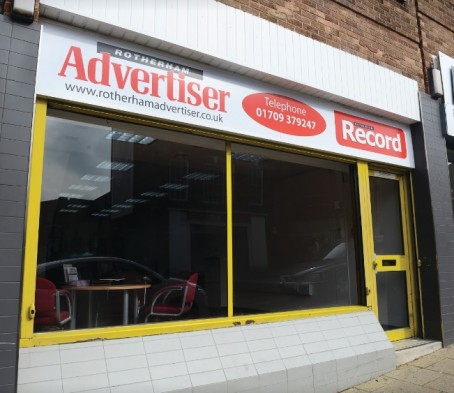 A message to readers on the Advertiser’s website states: “You will be able to take advantage of all the usual services, including booking advertisements for the Advertiser, Record, Chase magazine and Dearne Valley Weekender, placing announcements and ordering photographs.”

The move to Howard Street took place at the end of September.

The Advertiser is owned by Regional Media Ltd.