A former regional daily journalist has marked 20 years since he launched a series of books exploring the history of his old patch.

David Roberts, who worked on the South Wales Evening Post, has been producing nostalgia books about Swansea, Neath and Port Talbot for the past two decades.

David has now released the latest editions of his ‘Echoes of the Past’ books, featuring never before published photographs.

In all, he has collected more than 8,000 photos since he began the project. 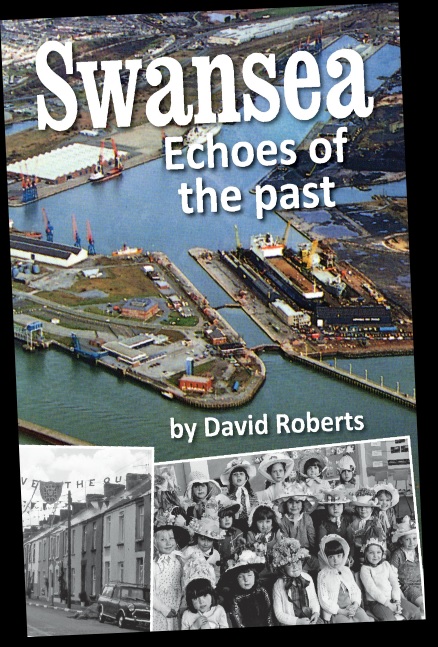 David told Wales Online: “I can’t believe that the project has now reached the 20-year mark, when originally there was only ever meant to be one book.

“I have lived with it for such a long time it has become part of me, and part of my family life.

“Many of the pictures offer clues to just how quickly Swansea Bay has been changing, and with lots more developments being lined up it will become more and more difficult to recall just how it was.”