The News recorded the highest year-on-year increase in daily average unique browsers from among all Trinity Mirror dailies, with a figure of 85,318 representing a 108.2pc rise.

Last month the News received international recognition after papers released about the assassination of John F. Kennedy in 1963 revealed claims a senior reporter at the newspaper received an anonymous phone call minutes before the US President’s death.

The caller allegedly told the unidentified journalist to “call the American Embassy in London for some big news” around 25 minutes before the killing. 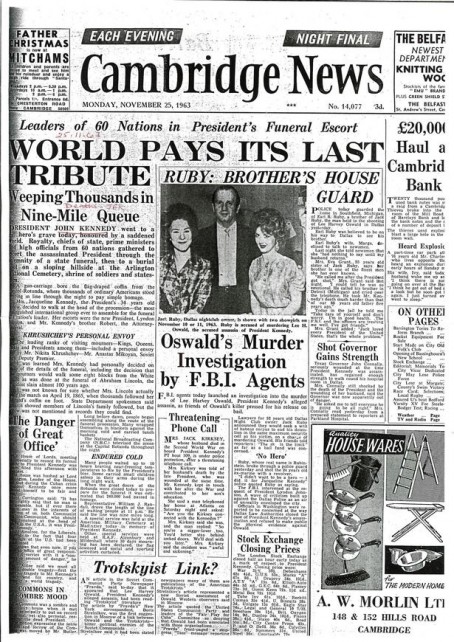 The News also topped October’s charts for Facebook engagement, with a 119.1 increase in followers compared with the corresponding period last year.

On Twitter, the Birmingham Mail recorded its ninth consecutive table-topping performance in a row, with a 34.8pc increase in the number of followers it has gained on the social network.