A regional daily has launched a new magazine to show its backing for its patch’s business community.

The Business will be published bi-monthly by the South Wales Argus, with features, news, commentary and other insights into the South-East Wales economy.

Its 60-page glossy launch edition has a print run of 5,000 and is being sent out directly to business leaders across the Newport-based newspaper’s patch.

The Newsquest-owned daily is also set to run a special January edition so it can report fully on the Newport City Summit. 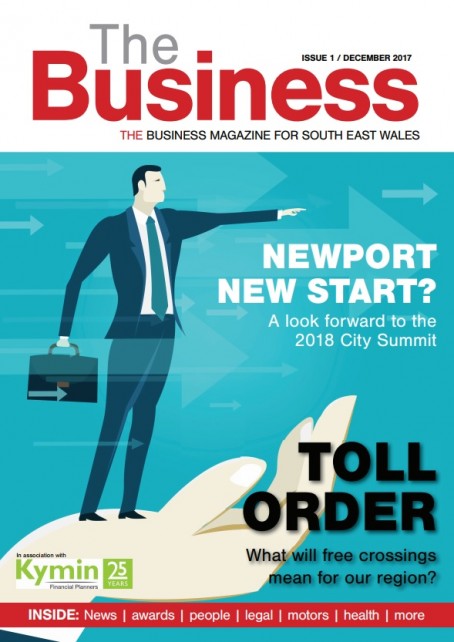 It is being edited by Jo Barnes, who has served as Argus business editor since 2005.

Said Jo: “This is a really exciting time for Newport and South-East Wales. We will be home to the International Convention Centre Wales which is currently being built at the Celtic Manor Resort, we are the first city in Wales you come to when coming along the M4, and we are a city and region which is embracing new industries in a bid to move us forward.

“By launching this magazine, we want to show the local business community we are backing them all the way.

Hussain Bayoomi, managing director of Newsquest Wales, added: “This is a really exciting time for the South-East Wales region.

“We are not only investing in this new business magazine but are also showing our commitment to our business community.”

The magazine will be officially launched at a special invitation-only networking event in the heart of Newport.