Ex-editor back in business after heart attack

A former editor of a regional daily who stepped down from his job after suffering a major heart attack has now set up a public relations training company.

Alan Powell retired from the chair of the Sheffield Star earlier this year, but has now decided he is ready for a new challenge.

He has launched the company, called PR Know How, to offer training for small and medium sized organisations in how to get media coverage, in partnership with Clare Moody – who runs her own consultancy Clare Communications.

Alan spent 44 years in journalism, working entirely for papers in Sheffield, before stepping down in June to be succeeded by John Furbisher, who had been acting Star editor since last November. 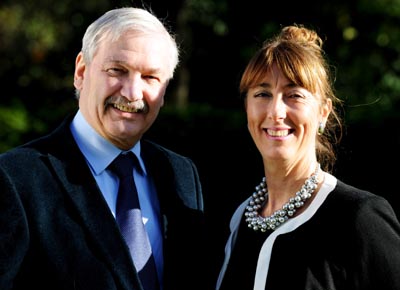 He told HTFP: “I’ve had a year out and I now want to do something new. I have been in the media all my life so it seemed sensible to use that knowledge and pass some of it on.

“There are lots of PR and media training companies out there but often the training is delivered by professional trainers rather than professional PRs and journalists and, as a result, people complete the courses with no idea of how to put theory into practice.

“Our approach is to help people understand how the media works, how different online and offline channels can be exploited and what techniques they can use to maximise opportunities.

“In this way, they can leave us after a one day course well-equipped with practical skills to ensure they offer journalists what they want.”

Alan became editor of The Star in 2005 and before that was editor of sister title the Sheffield Telegraph.

For further information on the company, visit www.prknowhow.co.uk.